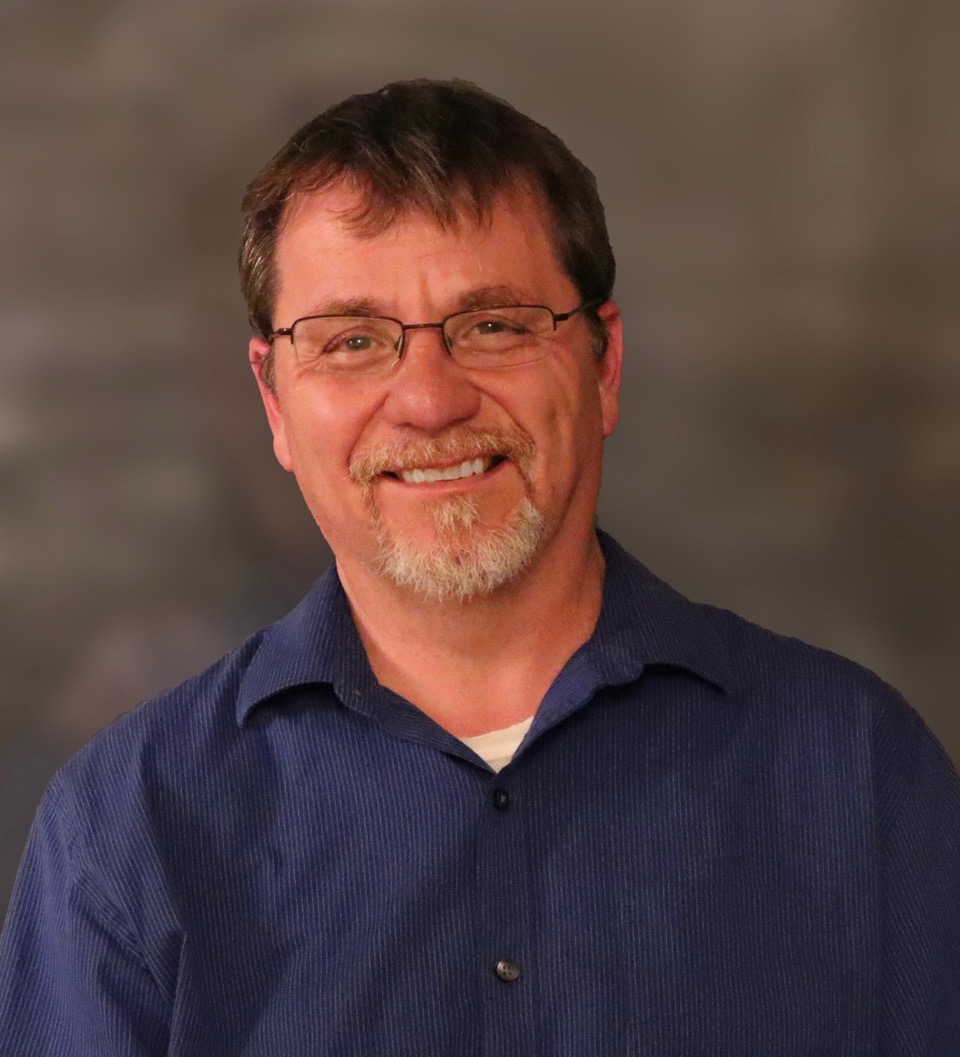 Michael has served as the bassist on Broadway in The Drowsy Chaperone, Promises, Promises, Elf, Cinderella and Something Rotten, as well as subbing on over 30 other shows. Off Broadway credits include Kid Victory, Jolson, Roadside, and Road to Qatar among others. Michael can also be heard on the NBC Live productions of Sound of Music and Peter Pan as well as the soundtrack to the Producers movie. Michael is married to French hornist Sara Della Posta. Their 10 year old son, Cole, refuses to practice his trombone.