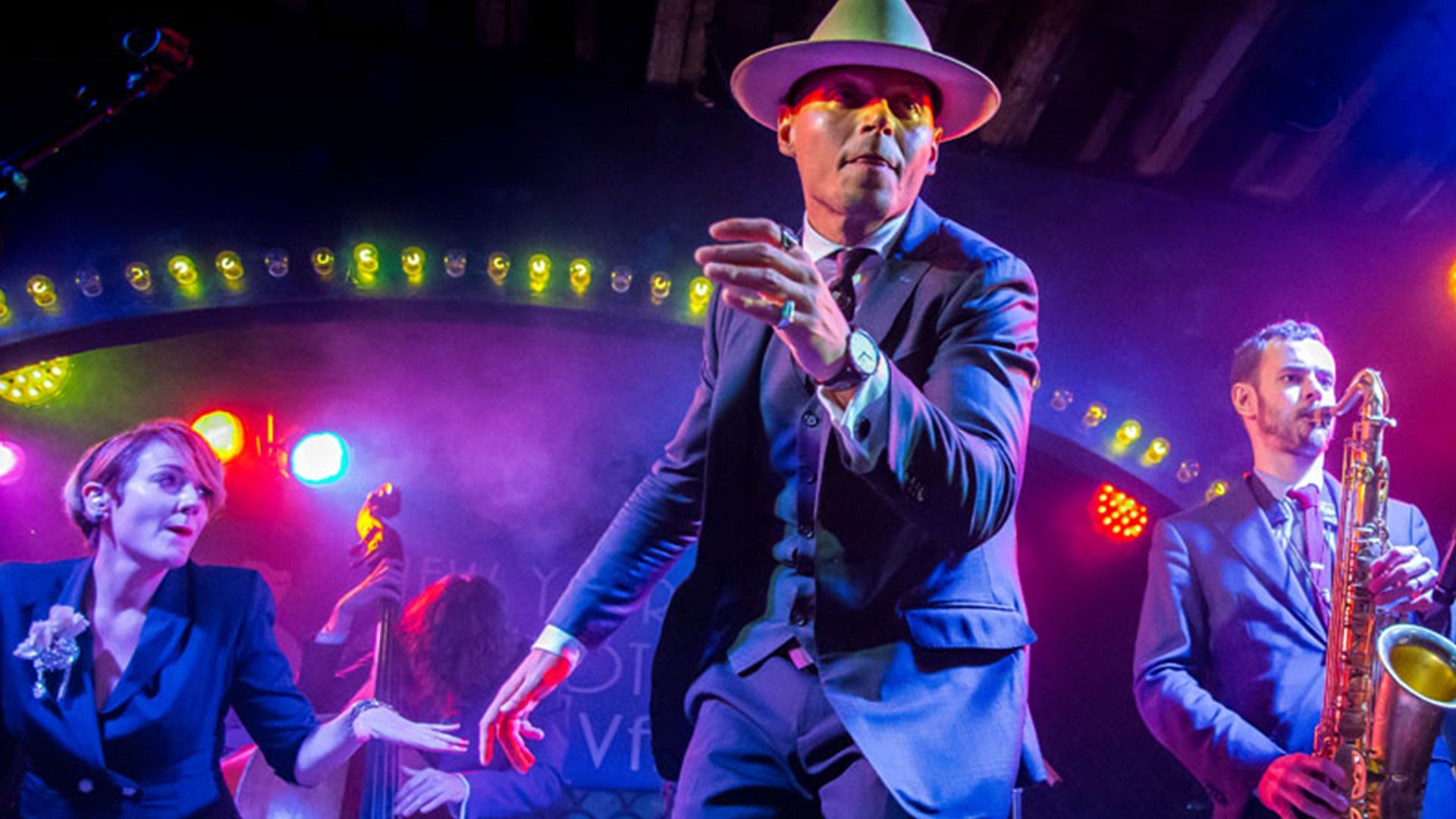 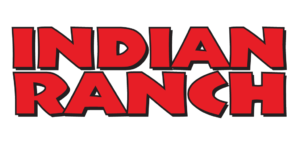 Tickets may be purchased through Indian Ranch’s Box Office via the Buy Tickets button below.

Questions about your visit to the venue? Click below to visit Indian Ranch’s FAQs page.

Fueled by the belief that classic jazz feeds the heart and soul, The Hot Sardines are on a mission to make old sounds new again and prove that joyful music can bring people together in a disconnected world.

Bandleader Evan Palazzo and lead singer Elizabeth Bougerol met in 2007 after they both answered a Craigslist ad about a jazz jam session above a Manhattan noodle shop. The unlikely pair — she was a London School of Economics-educated travel writer who grew up in France, Canada and the Ivory Coast, he was a New York City born and raised actor who studied theater at the University of the Arts in Philadelphia—bonded over their love for Fats Waller. Influenced also by such greats as Dinah Washington, Louis Armstrong and Billie Holiday, they began playing open mic nights and small gigs and by 2011, they headlined Midsummer Night Swing at New York’s Lincoln Center. “We found ourselves in the perfect place at the perfect time,” says Evan. “As we explored this 100 year-old jazz, we began to look at it as a journey forward, not so much as a look back. This is music for today, not a museum piece.”

In the hot jazz movement, The Hot Sardines stand apart for the innovation, verve and sheer joy they bring to music, both new and old. “It’s a really cool time to be making music,” Elizabeth says. “Especially if you’re making music that started its life 100 years ago.”

In the last two years, the Hot Sardines have been featured at the Newport Jazz Festival and the Montreal Jazz Festival, have sold out NYC venues from Joe’s Pub to Bowery Ballroom and more than 150 tour dates from Chicago to London, and have released two albums on Universal Music Classics to critical raves and a No. 1 slot on the iTunes Jazz chart in the U.S. and internationally.

Not many bands have seized the postmillennial early-jazz spotlight with as much gusto as The Hot Sardines. 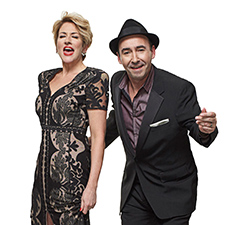