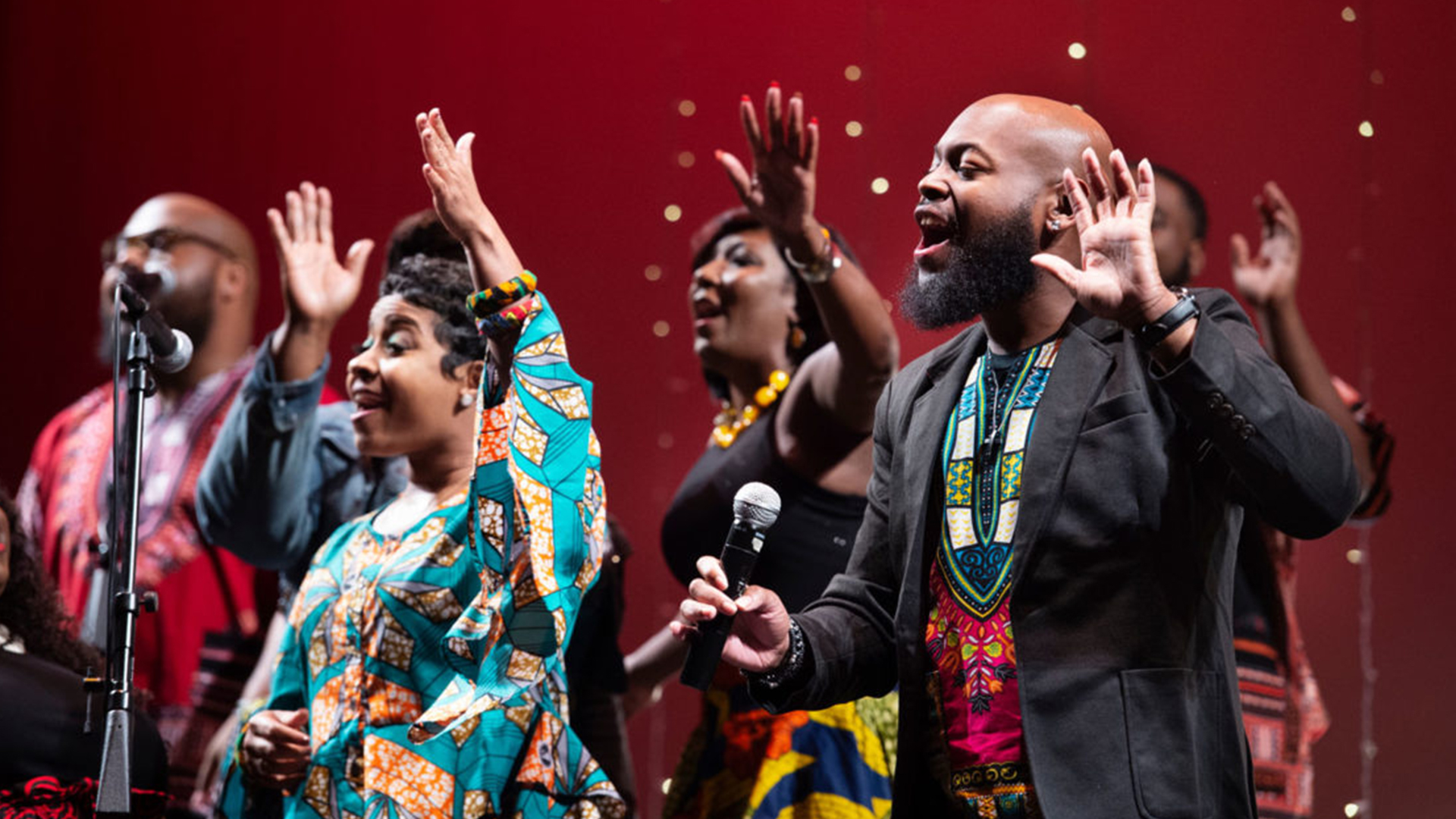 Tickets are not yet on sale for this performance. Subscription tickets for the 20-21 Concert Season are currently available for advance purchase, but are limited to Flex Pass packages for 5, 10, or 20 vouchers that may be redeemed for any presentation now through 2023. Click below to learn more.

Trey McLaughlin & The Sounds of Zamar
Visit Artist Website
STATEMENT REGARDING THE PANDEMIC: Music Worcester continues to monitor the COVID-19 pandemic and therefore tickets to this event are not yet on sale. Decisions will be made concerning reduced seating arrangements, abbreviated concerts, and postponements/cancellations closer to the stated performance date listed on this page. If you are not already receiving Music Worcester emails, please sign up here for the latest announcements on ticket availability.

Trey McLaughlin & the Sounds Of Zamar has undoubtedly made a name for themselves in the music industry by performing with gospel greats like William McDowell, Kierra “Kiki” Sheard, Brian Courtney Wilson, and James Fortune. Trey McLaughlin and the Sounds of Zamar is fresh off a competition win for their rendition of “Chasing After You,” which afforded them a feature on GRAMMY® award-nominated artist Vashawn Mitchell’s “Triumphant“ (Deluxe Edition) DVD.

In addition to the ballads and anthems giving glory to God one can find on their “Limitless” project, TMSOZ creatively and powerfully arrange and execute covers that are like none other. This group continues to touch the souls of all whom they encounter. 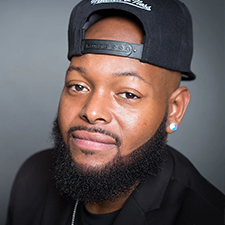 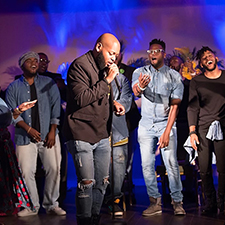 Trey M. McLaughlin is a passionate vocalist, educator, composer, arranger, and clinician. Known for fusing together an eclectic mix of musical genres, he arranges and performs original works with his own touring and recording ensemble, The Sounds of Zamar, who concluded their first national tour in the 2018-2019 season. Trey currently serves as Director of Worship and Arts at Tabernacle Baptist Church of Augusta, Georgia, and is the Artistic Director of the non-profit performing arts youth group, Creative Impressions, of which he was once a member and Student Director. Trey serves as adjunct faculty at the University of St. Thomas in St. Paul, Minnesota, teaching graduate level courses in conducting, vocal technique, composition, arranging, and piano.

In 2014, Trey had the honor of conducting a Master Class and performing at the L’Opéra de Massy in Massy, France. In October of 2015, Trey conducted a 300-voice choir in Krakow, Poland as the guest clinician of the annual 7x Festival. Locally, he often services as guest clinician for Honor Choruses throughout the state of Georgia.

As a performer, composer, clinician, educator, and mentor, Trey McLaughlin is an ambassador for the Augusta Arts community. His international, national and local work provides rich cultural and artistic experiences for all of whom he encounters.

Trey McLaughlin & The Sounds of Zamar have carved a unique place for themselves in the music industry through soul-stirring arrangements of contemporary gospel, musical theater, and rich original compositions. The ensemble, organized in 2009, has performed with gospel greats such as William McDowell, Kierra “Kiki” Sheard, Richard Smallwood, VaShawn Mitchell, Earnest Pugh, and James Fortune.

Hailing from Augusta, GA, McLaughlin & The Sounds of Zamar are known for their opulent harmonies and beautiful blends, which are showcased throughout their 2012 album Limitless. The 14-track compilation is sprinkled with ballads and anthems of original songs giving glory to God that will bring inspiration and joy to the hearts of those who listen.

In addition to their distinct gospel style, Trey McLaughlin & The Sounds of Zamar have inspired audiences with clever arrangements of musical theater covers. Always providing a fresh perspective, the group’s sound is truly authentic while capturing the essence of the original piece.

Transcending cultural boundaries, the group’s music is sung all over the world. Their international travels have included Paris, France; Krakow, Poland; Menorca, Spain and Rajadell, Spain.

Trey McLaughlin & The Sounds of Zamar recently completed their first 15-city national tour entitled “The Zamar Experience,” which included performances in New York City, Chicago, Austin, and more. In the 2019-2020 season, the ensemble will embark upon a five-week tour, including performances at the Mondavi Center at UC Davis, Zellerbach Hall at UC Berkeley, and the Celebrity Series in Boston, just to name a few.