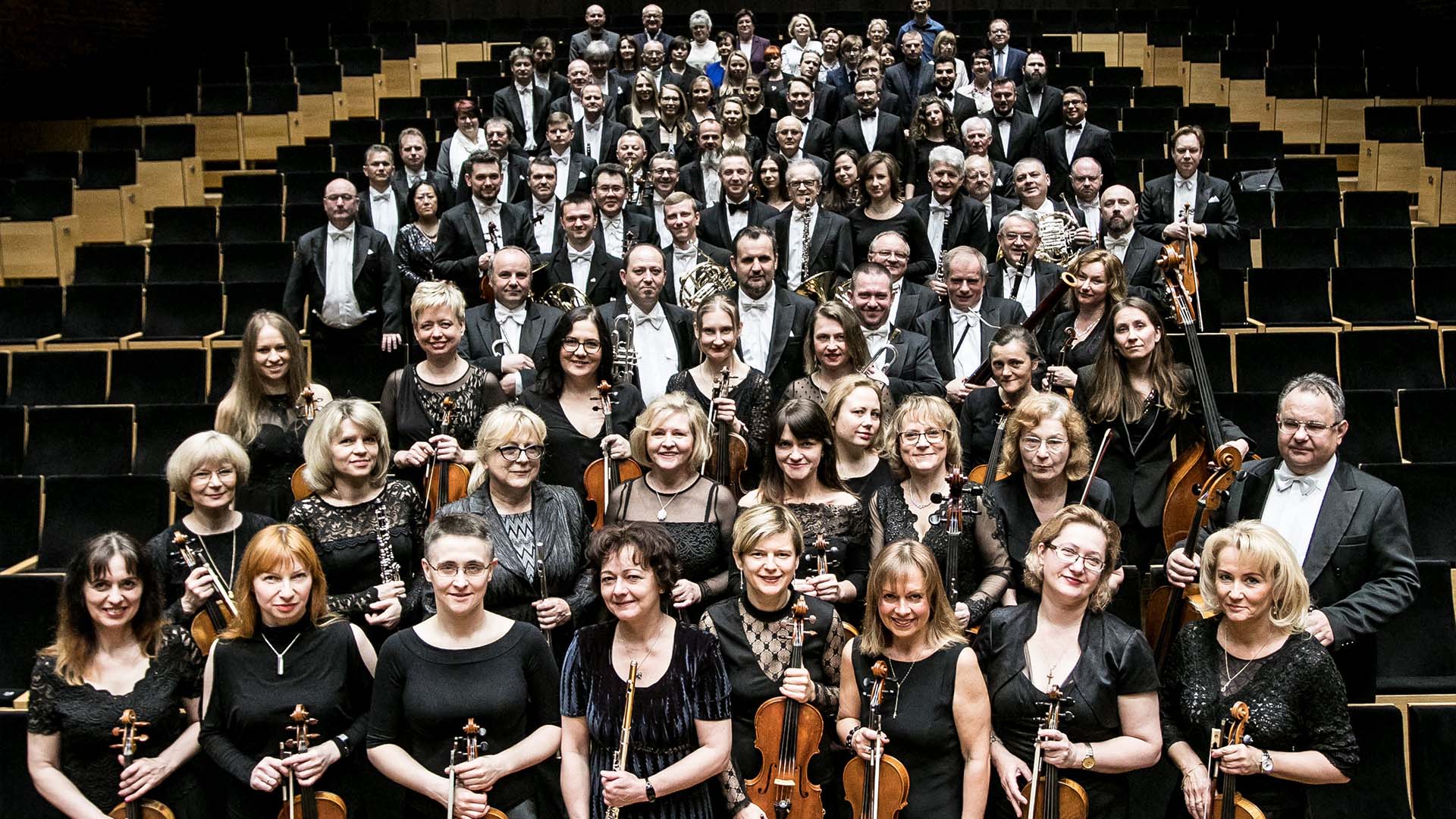 Tickets with seat assignments will be emailed to all buyers closer to the performance.

The Polish Wieniawski Philharmonic Orchestra commenced its activities in December 1944. Its beginnings go back to numerous chamber and solo concerts given by musicians who after World War II established ties within Poland. The repertoire and  artistic considerations, as well as the joy of making music together, led to a premiere  chamber music concert, held on February 10, 1945 in the hall of the Music Society.  This concert gave the impulse to extend the orchestra and a classical music gala was  held on May 18 of the same year – which was at the same time the first symphony  concert in post-war Poland. The Polish Wieniawski Philharmonic Orchestra has gone  on many concert tours. Performances in Italy, Switzerland, Spain, Sweden, Germany, South Korea, Denmark and Ukraine were acclaimed both by the critics and the public. The orchestra participated in numerous international festivals and Franco Ferrara Conductors’ Seminar in Siena. The Polish Wieniawski Philharmonic is the largest  music institution in eastern Poland. It is visited not only by local music-lovers, but by  cosmopolitan Polish and international patrons alike. This is a place where you can  enjoy art of the highest quality. The Philharmonic offers symphony concerts, recitals, organ and chamber music soirées performed by the most prominent Polish musicians and internationally acclaimed artists.

The Orchestra’s upcoming plans include numerous concerts with Polish music, and  recording of works by Józef Wieniawski and Władysław Żeleński. Foreign tours  constitute a particularly important part of the schedule. In December 2021, the Polish  Wieniawski Philharmonic Orchestra will perform a series of concerts in Prague,  whereas between January and March 2022, it will undertake its first tour of the USA.  The orchestra will be accompanied by first prize-winners of the Chopin  International Piano Competition and Wieniawski International Violin Competition. 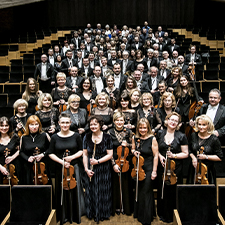 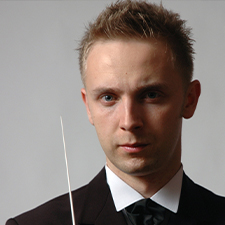 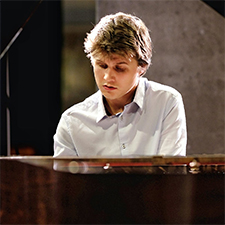